“He will likely live under very restricted conditions with a lot of surveillance,” said Andrew Kuchins, director of the Russian and Eurasia Program at the Center for Strategic and International Studies, a Washington think tank. “If he steps out of line, Putin will crush him like a bug.”

Russia’s decision to grant temporary asylum to Edward Snowden opened a fresh wound in Moscow’s battered relations with the United States, even as it ended the bizarre two-month odyssey that began when the former National Security Agency contractor leaked details of top-secret U.S. surveillance operations. Snowden slipped away in a taxi on Thursday from the Moscow airport that had been his home since June 23, bearing a Russian refu­gee certificate granting him permission to stay in the country for one year. […] 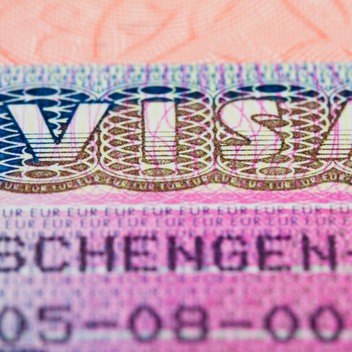 Visa-Free Regime for Russian Bureaucrats: End of a Dream? 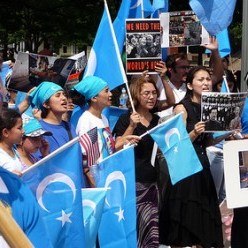