(Foreign Policy) For years now, the United States and its allies in Europe and Asia have been talking about the importance of common efforts to promote human rights and democratic values around the world. If the liberal democracies pooled their efforts, there seemed good reason to believe that they could embed these values in international law and succeed in fostering the growth of freedom.

It turns out, however, that the autocrats haven't been asleep at the wheel, either. And nowhere is this truer in Eurasia, where Russia, China, and the Central Asian states have been busy discovering the virtues of alliance in a common cause. They've been working hard to forge an international front of anti-democrats, developing a new set of counter-strategies and regional legal tools. It seems to be working. The latest edition of Freedom House's global survey of political rights notes that its findings are "particularly grim for Eurasian countries."

Over the last year, Vladimir Putin's Russia has renewed its crackdown on democratic opposition, most recently by staging an all-out assault on non-government organizations with foreign ties. The Chinese Communist Party has also been doingits best to silence critics and maintain its tight control over dissidents. Yet far less attention has gone to the two countries' transnational efforts to band together in their efforts to snuff out democratic impulses.

The rise of the Shanghai Cooperation Organization (SCO) is a case in point. Comprised of Russia, China, Kazakhstan, Kyrgyzstan, Tajikistan and Uzbekistan, the SCO presents itself as […] 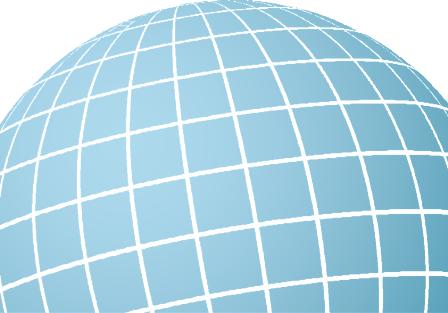