(ABC News) There's an uneasy peace in Ukraine today; whether it lasts remains to be seen. Yesterday opposition leaders negotiated with protesters for a truce after several days of violence which has led to five deaths and numerous injuries. The protesters have been demonstrating for the past two months against the presidency of Viktor Yanukovich. The demonstrations began over the president's anti-EU position, but hardened when he brought in new laws restricting freedom of assembly. I spoke to Mikhail Alexseev, a professor of political science at San Diego State University.

MIKHAIL ALEXSEEV: You have an increasingly radicalised group of protesters responding to the intransigent and increasingly repressive policies of the government. And things came to a head particularly after the passing recently of the laws restricting the freedom of assembly and the freedom of speech, and the appearance of government-funded thugs in downtown Kiev, beating up and roughing up protesters – the disappearance and then discovery, murdered, of one of the opposition activists – and things exploded. […] 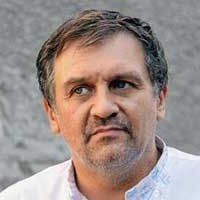 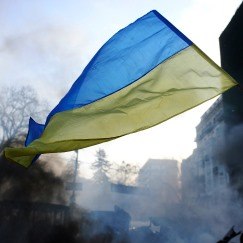 Localized Revolution and the Fragmentation of Ukraine’s State