(FRANCE 24 Interview/Video) Alexander Cooley provides insights on the China-Russia gas deal, the ongoing Ukrainian crisis, the Eurasian Union, and the Kremlin's geopolitical objectives. Cooley said, "Russia is 100% trying to be a revisionist power" and that "the reality is that the Siberian gas is 'stranded gas,' it was never meant to be piped to Europe."

See the full interview on France 24 or on dailymotion.com © France 24

Alexander Cooley is a member of PONARS Eurasia, Professor of Political Science at Barnard College at Columbia University, and has written extensively on former Soviet States, Central Asia, Ukraine, and Russia. 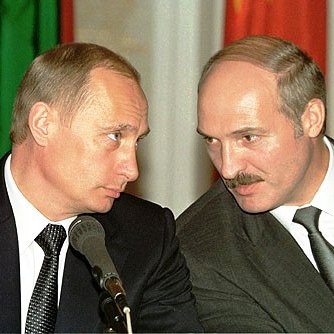