(National Post) KYIV, Ukraine — Chrystia Freeland’s journey from a rabble-rousing student intent on trying to help throw the Soviet Union out of Ukraine to becoming Canada’s foreign minister takes another turn Tuesday when she gives an address to Parliament that is being touted as an occasion that will shape the country’s foreign policy for years to come.

One of the major thrusts of Freeland’s speech is expected to be about how Canada will return to peacekeeping and that Canadians need to know that such missions are far more perilous than they used to be. […]

While the war between pro-Kyiv and pro-Moscow Ukrainians went on, there was less news about the conflict than when it erupted three years ago, political scientist Olexiy Haran of the Kyiv-Mohyla Academy said. But because Freeland was highly respected in diplomatic and journalistic circles, her presence at international gatherings was a strong boon to the Ukrainian cause even when she did not speak out about it, he said. 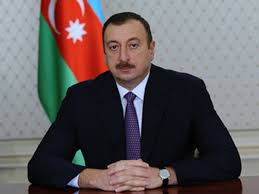 Minasyan: People who express anti-Aliyev statements face problems one way or another 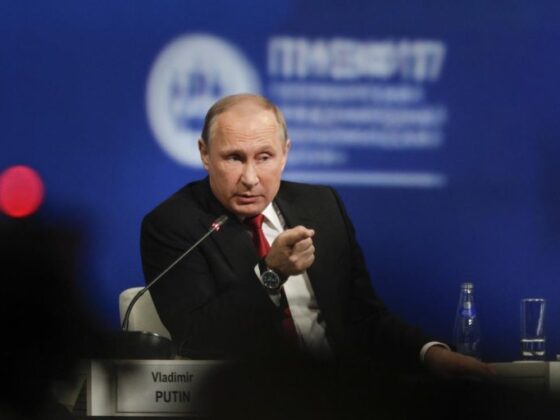