“Anything we did as countries in terms of military support for Ukraine is likely to be matched and then doubled and tripled and quadrupled by Russia,” Antony Blinken, deputy secretary of state, said Thursday in Berlin. “You may well get into an escalatory cycle that is hard to control and hard to predict.”

Blinken’s comments followed indications of a widening administration split over Ukraine. In recent days, the secretary of defense, the chairman of the Joint Chiefs of Staff and the director of national intelligence have publicly broken with the president’s refusal to send arms to Ukraine. […] 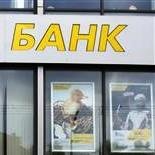 Why Sanctions on Russia Will Backfire 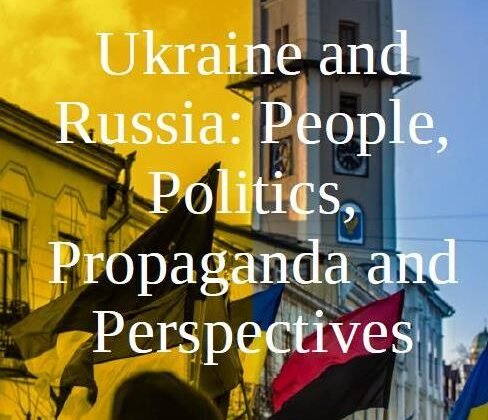 The Ukrainian Crisis and its Impact on Transforming Russian Nationalism Landscape