(Deutsche Welle interview with Arkady Moshes) The parliament in Kyiv has adopted legislation giving the Donbass region in eastern Ukraine limited self-rule. DW asked political analyst Arkady Moshes to explain. The provisions for the special status were agreed in a European-brokered peace plan signed with pro-Russian insurgents and Moscow on September 5. They include broader autonomy for the mainly-Russian speaking regions of Luhansk and Donetsk, which together are known as the "Donbass," for a temporary three-year period. For the seven million people living in this highly industrialized area, this means local elections will be held in certain districts on December 7, Russian language will be allowed in state institutions and regional councils will be allowed to appoint local judges and prosecutors.

Another bill on amnesty protects from criminal prosecution "participants of events in the Donetsk and Luhansk regions" – appearing to apply to both the insurgents and Ukrainian government troops.

Arkady Moshes: That's actually not such a simple question. The people in certain territories would be able to elect government officials. But this is a really limited self-rule. […] 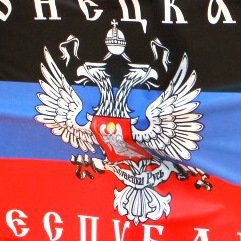 The Pause in the Ukraine War Is Not Putin’s Victory 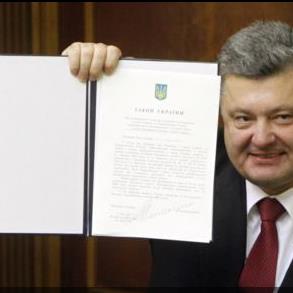