(Hromadske) The Ukrainian Parliament has decided to support the country embarking on a course towards joining NATO. 276 deputies voted in favour of a draft law on amendements to some legislative acts regarding Ukraine’s foreign policy on June 8.

Hromadske spoke to Oleksandr Sushko, Research Director at the Institute for Euro-Atlantic Cooperation in Kyiv, to find out what this step towards NATO membership means for Ukraine.

According to Sushko, the draft law provides clarity for the legal framework of Ukraine's NATO integration. "This is clarity which was not available before," he told Hromadske. "In the Ukrainian legislation there was quite an ambiguous formula which was not considered by many, including our international partners as a sufficient formula for proving that Ukraine would seriously become a NATO member state in the future."

Sushko also underscored that even with this legislation, Ukraine's path to NATO membership will take time. "This does not mean Ukraine will become a NATO member soon, but this is a clarity that is really important for the country to make policies," he explained. 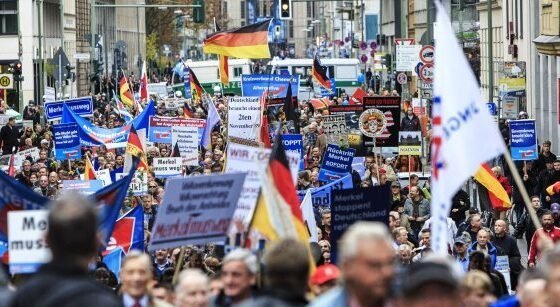