(The New York Times) They wanted to break away from a country they considered hostile. The central government cried foul, calling it a violation of international law. But with the help of a powerful foreign military, they succeeded in severing ties.

The Kosovars’ secession from Serbia in 1999 drove a deep wedge between the United States and Russia that soured relations for years. Washington supported Kosovo’s bid for independence, culminating in 2008, while Moscow saw it as an infringement of Serbia’s sovereignty.

Now 15 years later, the former Cold War rivals again find themselves at odds, but this time they have effectively switched sides: Russia loudly proclaims Crimea’s right to break off from Ukraine while the United States calls it illegitimate. The showdown in Ukraine has revived a centuries-old debate over the right of self-determination versus the territorial integrity of nation-states. […]

“No state has been consistent in its application of this,” said Samuel Charap, a Russia specialist at the International Institute for Strategic Studies. During a trip he took to Moscow last week, Mr. Charap said, Kosovo was the precedent cited repeatedly by Russians defending the Crimea intervention. “It’s like, ‘You guys do the same thing. You’re no better. You’re no different.’ ” 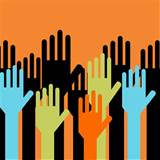 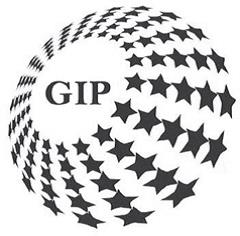