(Voice of America) Each day brings new reports of heightened Russian military activity in Syria.  For more than four years, Russia has suggested it was open to a political solution to the crisis in Syria, but by expanding military operations there, it has sent a clear signal to the West that dialogue is no longer an option.

"Russia wants to maintain a role in the Israeli-Palestinian peace process, so having some influence in the region is important for that," said Dmitry Gorenburg, a Harvard University expert on Russian military reform. "In addition, following the return of the military government in Egypt, they've been trying to develop ties there in terms of both arms sales and political influence. 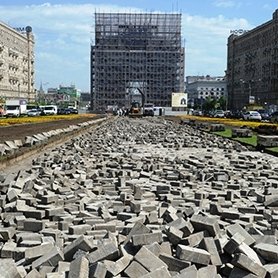