It's not clear how long the Taliban can hold on to the city, but this is a bad sign. The city's fall is a testament to some fundamental weaknesses in the Afghan military and government — problems that will bedevil the country as it tries to remain stable in the wake of NATO's withdrawal. […]

According to Jason Lyall, a Yale University expert on Afghanistan and insurgency, there are three big reasons the Taliban grew strong enough to make such major gains in Kunduz: the "corrupt and violent militia" defending the city, the "weak central state," and "ethnic rivalries" between local groups. 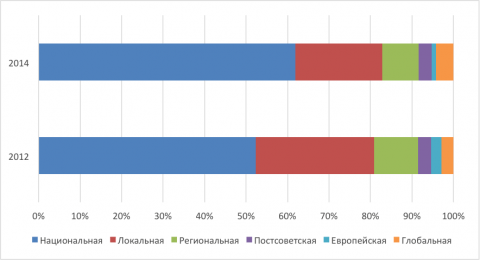