(NEE) The resignation of Mikheil Saakashvili from his position as the governor of the Odesa region was long expected. In many ways it was a natural development that would have come sooner or later. The question of “why now?” remains a good one and, perhaps, we will be able to better answer it as the time passes. We should therefore watch Saakashvili’s next steps, as well as the moves of other political actors.

When Mikheil Saakashvili was appointed as governor of the Odesa region back in May 2015, it took many by surprise. This bold and unconventional move by president Petro Poroshenko stunned many observers, who wondered what it could mean. However, at the time nothing that happened in and around Ukraine could be considered, so unusual times and colossal challenges called for some courageous steps.

The reactions to Saakashvili’s appointment ranged from total disapproval to absolute praise. Surprisingly, perhaps, as time passed and his ratings fluctuated back and forth, the polarisation of opinions on his performance remained rather broad. The situation has not changed since his resignation. The commentators’ feedback has varied from “good riddance” and “the clown has finally departed”, to sombre proclamations that Ukrainian reforms will now totally stall and outcries that his resignation is a symbol of old regime’s return. However, these extreme positions were hardly correct originally and neither are they today. There are clearly no reasons to celebrate his departure, but the premature burial of reforms’ prospects in Ukraine would be also inadequate. […] 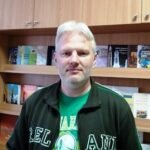 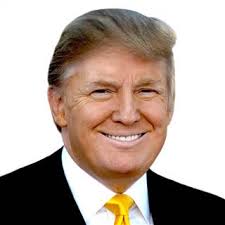 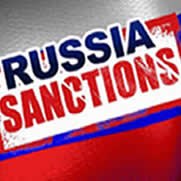