(VICE) Donald Trump says the United States has fallen behind and must return to the “top of the pack” in nuclear weapons capability. The president on Thursday called a recent report of a missile deployment and arms control violation by Russia a “big deal” that he would raise with Russian President Vladimir Putin if the two meet.

Moscow has a decidedly different view. From the Kremlin’s perspective, Washington has unfairly held back Russian nuclear might through arms control treaties while developing its own new weapons, wrecking the nuclear balance and fear of “mutually assured destruction” that staved off Armageddon during the height of the Cold War. […]

Nikolai Sokov, a senior fellow at the James Martin Center for Nonproliferation Studies, offered a another possibility. He said the new missile could be an “R&D program that kept going without attracting attention of the political leadership.”

“There are many examples (I witnessed a couple myself) when the defense industry went on with a program coming close to violation (if not violating) agreements just because they do not read treaties,” Sokov said.

“This is a reason to start negotiations on these weapons, the same as on missile defense, where Russians are quickly closing the gap, too,” he said. “Otherwise we face an unrestricted arms race in two very dangerous categories.” 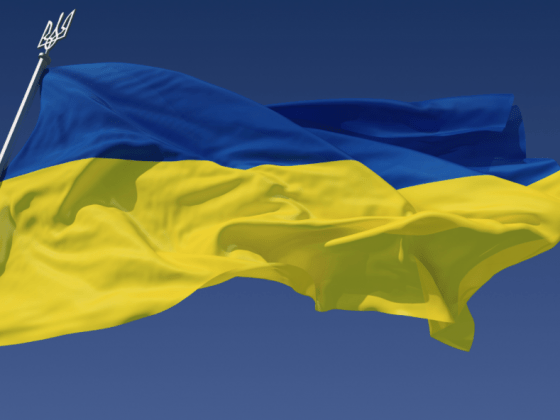 Haran: Russia’s violation of Ukraine’s sovereignty fostered a feeling of solidarity among Ukrainians 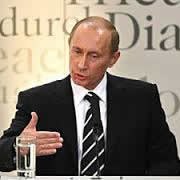