(Eurasianet) (Dmitry Gorenburg quoted) — Russia's newly signed, massive bailout deal for Ukraine includes measures strengthening the position of Russia's Black Sea Fleet based in Ukraine. The agreement, signed by Presidents Vladimir Putin and Viktor Yanukovich on Tuesday, includes provisions for "development of the social-economic sphere of Sevastopol," the Crimean city where Russia's Black Sea Fleet is based. It also provides for the "resolution of problems of taxation" and customs control for equipment for the Russian forces aimed at "limiting border, customs, and other types of government control.

But probably the most important provision related to the Black Sea Fleet is that the two sides agree to "start negotiations on preparation of a bilateral agreement on replacement of weaponry and military equipment" of the fleet. This has been the most contentious issue between the two sides, whether Russia will be allowed improve the level of equipment for the fleet or simply replace old ships with newer versions of the same class. Russia has wanted to expand the fleet, while Ukraine wants Russia only to be able to replace like with like. Although there aren't specifics (at least in the version of the agreement publicly released), Russian military expert Dmitry Gorenburg told The Bug Pit that just the agreement to start discussing replacement of equipment is "potentially very significant" and that an agreement "would probably create an environment where subsequent presidents wouldn't be able to prevent replacement." […] 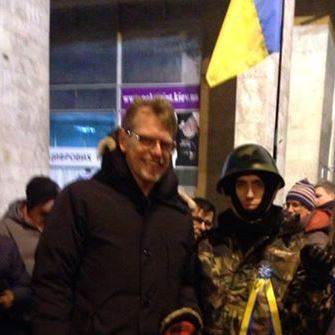 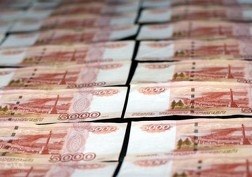